Dior just released a new campaign for the brand’s latest Be Dior handbag, and Jennifer Lawrence is once again showing off her fresh-face beauty with minimal makeup and a tousled hairdo. She did extend her contract with Dior for three years, so we will be seeing a lot of her lately (no complaints) 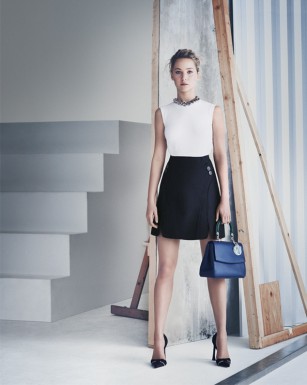 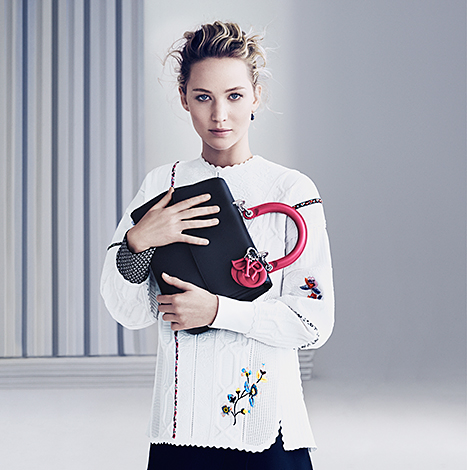 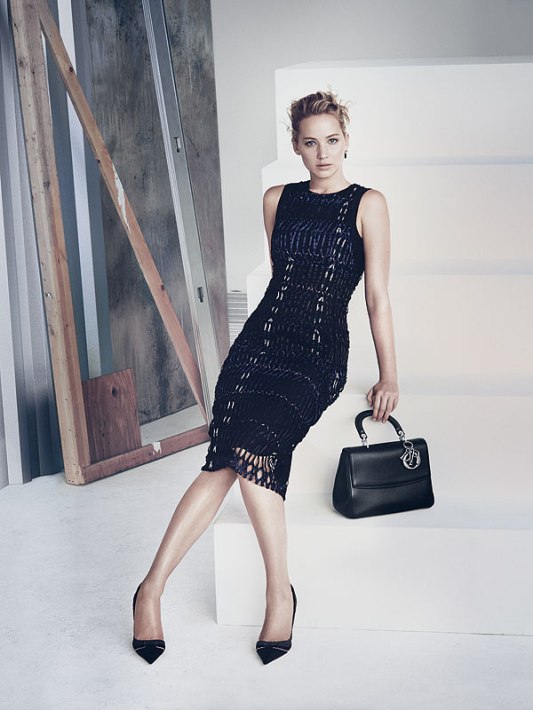 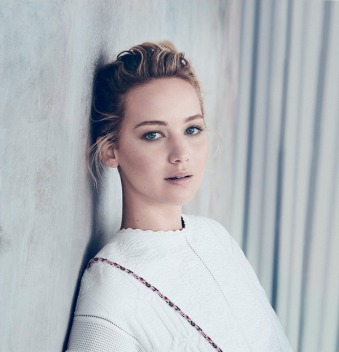 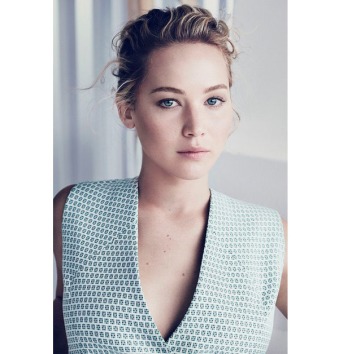 All images from E! Online

Sunday’s Oscar were followed by the famed Vanity Fair Party where photographer Mark Seliger was on hand to capture some of the elite attendees! 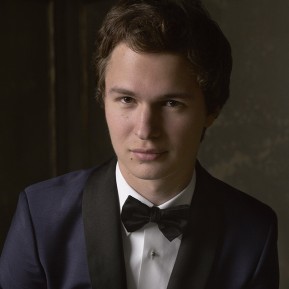 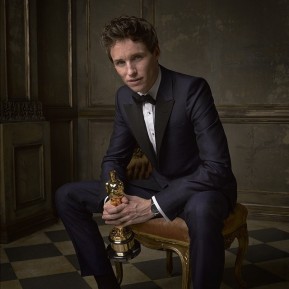 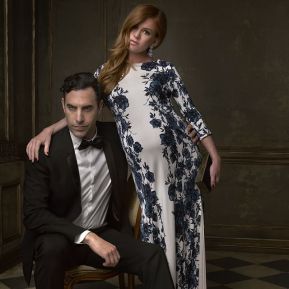 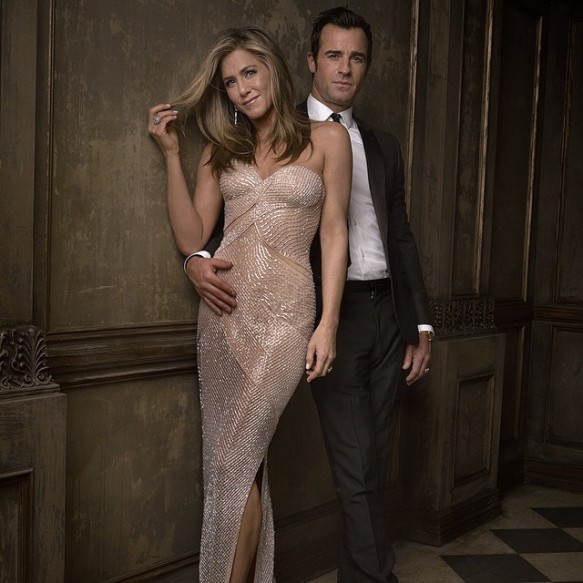 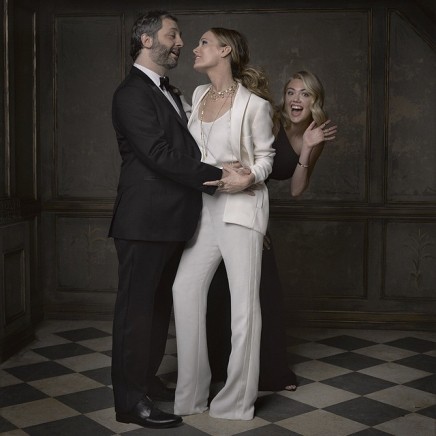 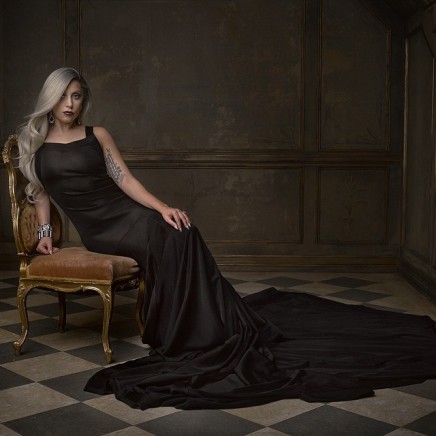 All images from My Modern Met

I have been waiting for the Oscars all year!! And the red carpet for sure was my favorite part! As you know we never have a Worst Dressed List, everyone looked absolutely stunning but here are just some of my favorites! My favorite was Anna Kendrick in her custom Thakoon! 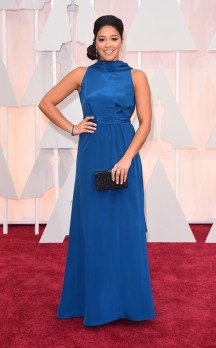 Faith Hill in J. Mendel and Tim McGraw in Lanvin 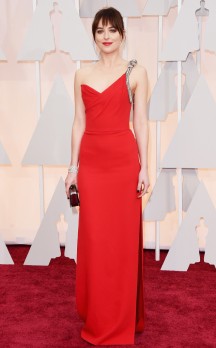 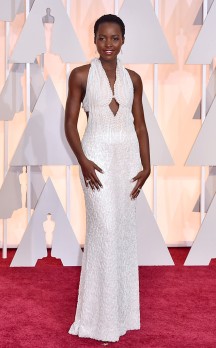 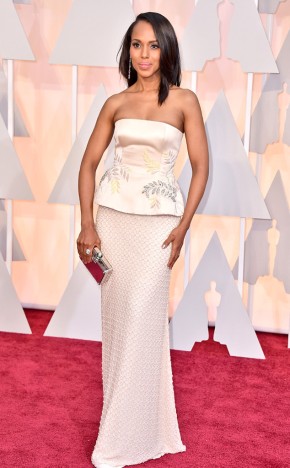 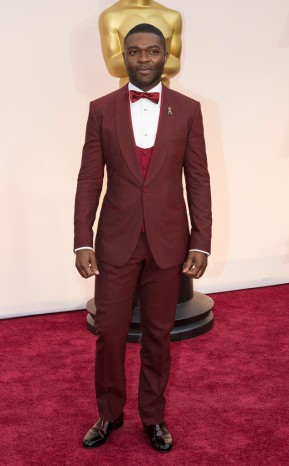 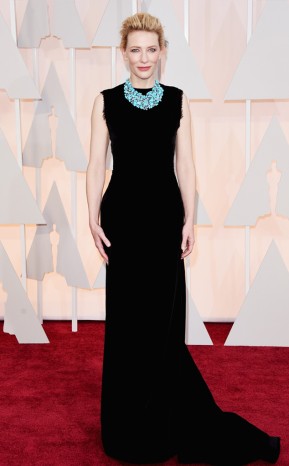 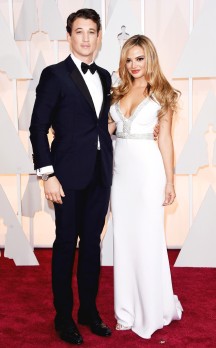 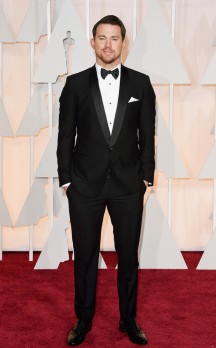 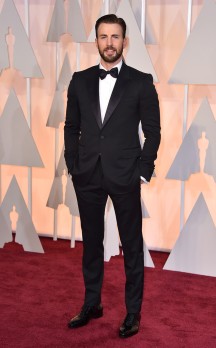 All images from E!

I am so thrilled for the Oscars this Sunday so why not take a look back at some of my favorite dresses of all time from the Oscars past! Which ones are your favorites? 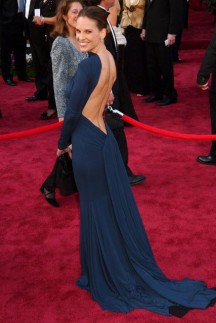 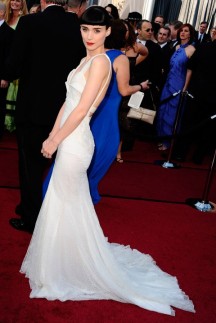 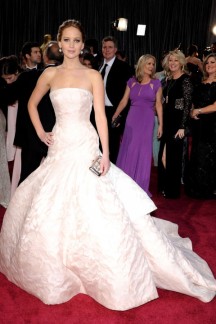 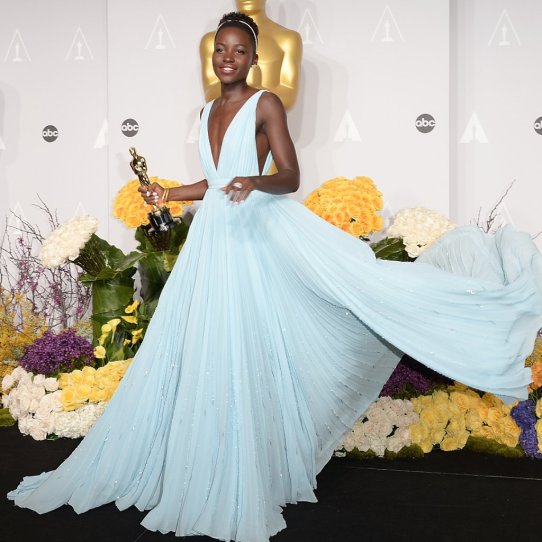 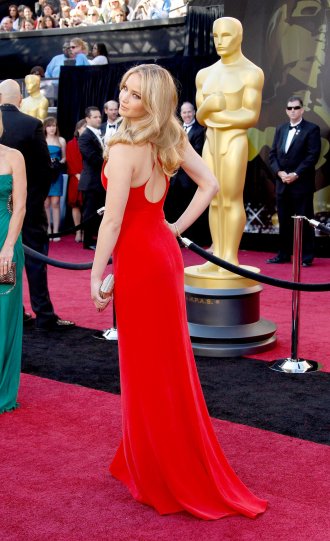 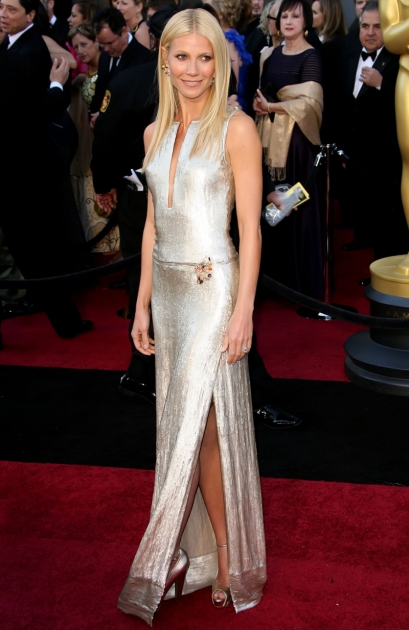 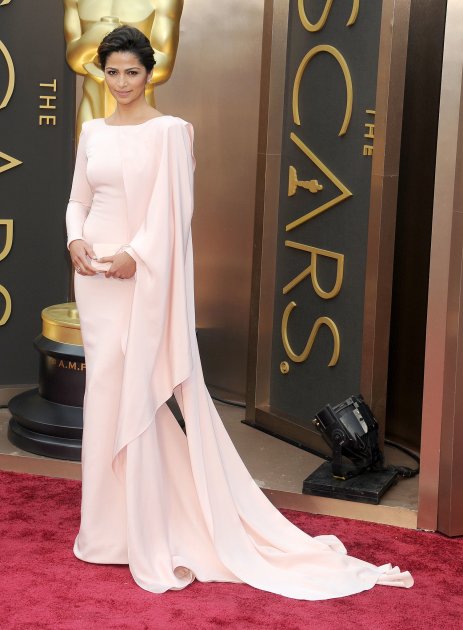 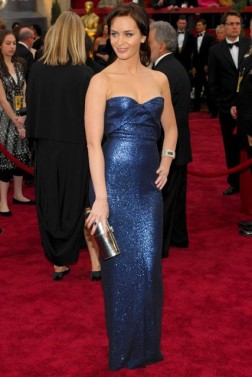 Interstellar is beautiful film about a young father chosen to save the human society. Not only is this film a fantastic CGI action packed film, it is also a love story between a father and daughter, it sounds cheesy but it is far from it. Truly not what I was expecting (in a very great way). It also has some surprise celebrity appearances.

Unbroken : After a near-fatal plane crash in WWII, Olympian Louis Zamperini spends a harrowing 47 days in a raft with two crewmen before he’s caught by the Japanese navy and sent to a prisoner-of-war camp. Directed in a stunning way by Angelina Jolie this film is true inspiration about a brave man.

Mr. Turner is a film about an exploration of the last quarter century of the great British painter J.M.W. Turner’s life.

Still Alice featuring Kristen Stewart, Julianne Moore, and Kate Bosworth follows Alice, a happily married woman with three grown children who starts to forget words and soon receives a devastating diagnosis. This film is spectacular, Julianne marvels in strength for this character, and proves she deserves Best Actress in a Leading Role at the Oscars.

Beyond the Lights follows superstar singer, Noni, who is forced by fame to lose herself, until she meets Kaz, a young cop who works to help her find the courage to develop her own voice. This film is a sort of Nicholas Sparks love story mixed in with a little MTV. All around good vibes and really great music too!

The Imitation Game is based during World War II, mathematician Alan Turing tries to crack the enigma code with help from fellow mathematicians. It is a moving tribute to an extraordinary man.

This film is one for the books (seriously, better love story than any Nicholas Sparks) it follows the life of famous physicist Stephen Hawking and his wife Jane (Felicity Jones…her name alone screams hollywood star). Eddie Redmayne plays a striking version of the young Stephen as he battles with a fatal illness while attending Cambridge in the 1960’s. Eddie’s progression of Stephen’s battle with this disease is absolutely captivating. He truly deserves the Oscar for Actor in a Leading Role, alongside Felicity Jones for Actress in a Leading Role, Best Picture, Music, and Writing ; the only snub for this film was Costume Design (coming from a Fashion Design Graduate) the clothing was simply perfect!

But seriously can we just take a second to look at this gorgeous man!

Back arched ... Nips blurred 🙄...
1. Arms up 🙆🏻‍♀️ Reference photo : @patrickkanemcgregor .
The creator of the snarl...and master lyricist
My favorite Audrey Hepburn photo for many reasons...
Practice makes perfect...reference photo by @antonostlund 💜💜
Texture...
This Is Glamorous